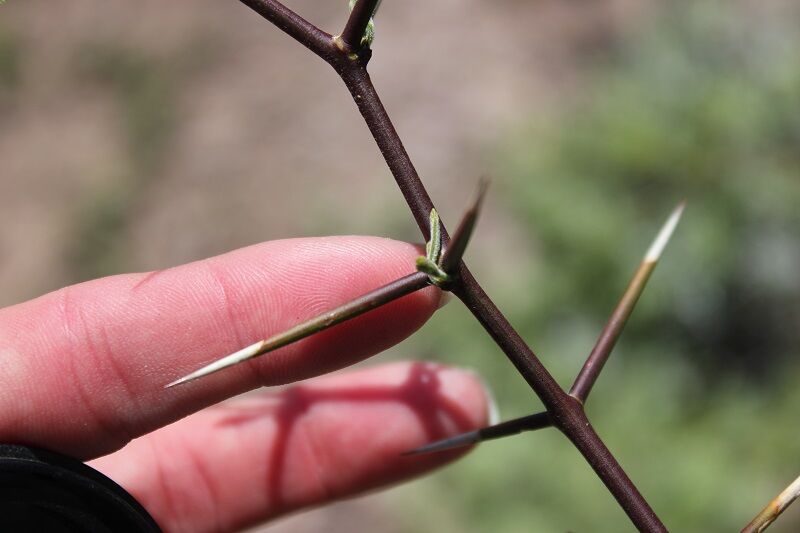 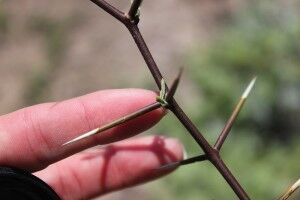 For the past several weeks I have been stuck by cactus needles, pricked by sharps, grabbed by cat claw, stabbed by prickly pear, scrapped by mesquite, torn by thorns and bruised by total cactus meanness. I’ve also had my blood taken by mosquitoes, stung by sweat bees and then those aggressive hornet warriors when I tried to get too close, been temporarily blinded by suicide gnat boomers and forced to listen, swat and curse at that buzzing sound just around my ears as the night is growing dark.

I wouldn’t trade any of it for the opportunity to backpack with wonderful women. Women testing boundaries, creating confidence, overcoming fears or simply wanting to prove themselves powerful. We’ve scurried up eroding hillsides, strolled down wide trail ways, grimaced up rocky paths, sneered at landscape barriers that screamed unapproachable, climbed cliff walls of a people who lived in the same dwellings 600 years ago. We’ve travelled with little effort, been misplaced on mesa tops, huffed up steep climbs, grimaced on switchback descents and stared into canyons that were too deep to see the bottom.

We’ve savored a tomato, luscious and cool on day five, shared an apple hidden until the time was right, counted twizzlers to ensure an equal share, avoided eye contact regarding who was getting the last bite, struggled over the suffering of who should eat those last bites and shared a split of champagne to toast 50th birthdays.

We’ve grumbled over the farting effects of black beans, stared in amazement at the serving size of oatmeal, giggled over the tasty flavors of something as simple as couscous with dried blueberries and poppy seeds and accepted that half an avocado is simply not enough for one.

We’ve high stepped to an unseen rattler, had a one sided conversation with a second, perused a cleared sandy path in the morning just to see what passed through overnight, kick stepped past a hissing Gila monster, snorted at the size of peeper frogs, watched butterflies with awe and stood mesmerized by a male cardinal calling and flitting in low tree branches.

We’ve pooped in holes, buried and carried out our tp. Picked up trash others left behind and sadly lost a pedometer on one path (anyone found that?).

We’ve laughed. Sometimes cried. Wondered in amazement. This, while traveling miles, finding our way in a landscape of dirt, of color, of prickers and stickers.